Players can escape from The Vault with a share of over €200K in bonuses.

They can take on The Vault between August 10-30.

A team of the world’s best crackers are working with players. Ace, their right-hand man, has assigned each of the team a Chest to focus upon. The combinations for these Chests will help players to crack The Vault. Ace has also managed to pick two digits on the first lock for players.

Here’s how players can get involved

Every time players complete a three-digit combination they can win up to €5,000 in bonuses. 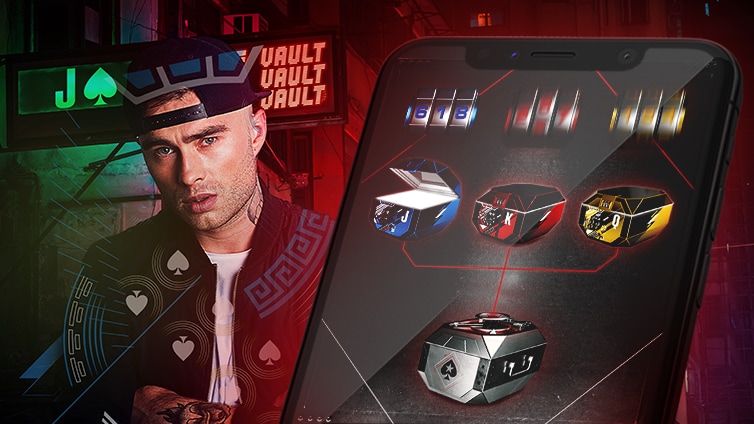 Crack and dash with Master Keys.

The Vault will sometimes ‘malfunction’.

Malfunctions usually last for two hours and happen once a week. During this time competitors can play for a Master Key which will speed-up their progress.

We’ll measure the Reward Points players tally-up throughout these two hours. If they meet their target, they’ll automatically open one of the locks – or all three, for direct access to The Vault. 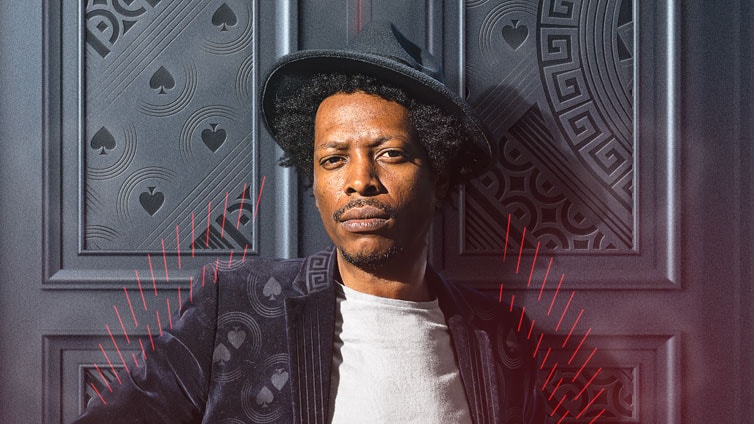 The player’s right-hand man. The one they all bow down to. He’s a force of nature in safe cracking. 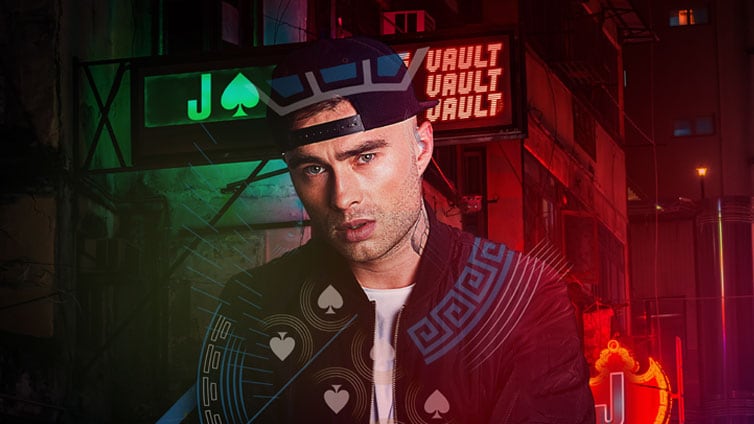 A charming rogue. To Jack every safe’s an opponent to suss out and conquer. 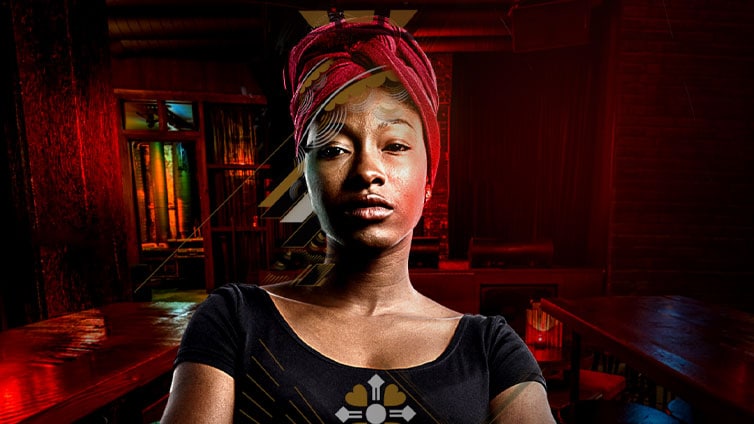 She’s been cracking safes and breaking hearts for as long as anyone can remember. 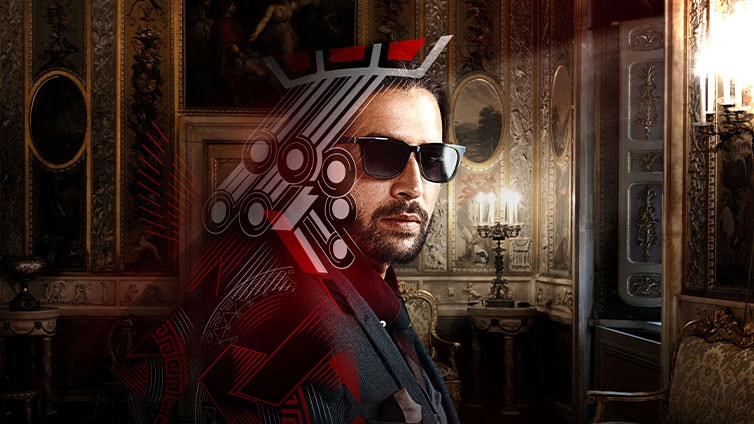 Each Chest has three numbers. The locks securing The Vault’s intel are color-coded to show that they’re assigned to a member of the team. The blue lock needs blue numbers and so on. There’s nine digits to determine in total, with no repeated numbers in the individual sequences.

When players start, two numbers will already be revealed in the first lock.

The numbers and colors in the Chests can be made up of any combo and players could get repeated numbers. However, once an entire lock has been revealed, players will no longer get numbers for that color.

What is the promotion?

The Vault is a promotion that players can find in their Challenges Window.

When players opt-in, they will see:

In order to open the first three locked Chests, players will need to find the three-digit combination to complete each of these locks:

For the duration of the promotion, and in addition to player’s Stars Rewards Chest, every time players complete a progress bar they will receive a Chest with three numbers. They must play real money games to complete progress bars. The numbers they receive can be any combination of colors and numbers (for example, they could receive three blue numbers, or one red and two yellow).

When is the promotion?

This promotion is open to all Stars Rewards members. All players need to have registered with the Stars Rewards loyalty program and must opt-in to the promotion.

What will players receive?

Players will see a countdown in their Challenges Window which will display the remaining time. This will disappear once the two hours have passed.

The Reward Points that players need to earn during these two hours will depend on their Stars Rewards Level:

What do players need to do before they can withdraw my winnings from the bonus?

Players should contact Support if they have any questions about The Vault.